Five reasons why your next project should be in Python

Python Outsourcing is an extremely flexible programming language that powers many of the most popular internet-based apps and services in use today.
It is versatile, scalable and capable of delivering extremely complex projects.

Python’s rise in popularity has been exponential in recent years, and the language now sits second in terms of most widely used
programming languages (JavaScript narrowly holds first place).

Here are just five (of many) reasons why Python should be top of the list for your next project.

The language is quick to develop and quick to run. It is also mercifully fast to debug, should the inevitable gremlins appear.
Due to this, Python has risen to the top of the tree when it comes to building prototype applications.
From project management or coding point of view, it’s far better to get a working application up and
running (no matter how rough it might be) than spend months building software in the dark, with no feedback.

PMs love Python because it means they have something to show venture capitalists or funders.
Coders like Python because it’s easy to spot mistakes and doesn’t cause massive headaches when the (inevitable) change requests come in.

Mark Zuckerberg once said, “Move fast and break things” – almost as a homage to the notion that developing good
software is never a finite job and making mistakes is just part of the process. Python Outsourcing allows you to precisely
do that – to make tweaks and mistakes – just, much quicker.

When it comes to computer languages, popularity is almost self-prophesizing.
Just like so many other areas of life, the more widely a language, the more likely people will be to want to learn it.

There is already a large community of developers committed to Python Outsourcing – holding regular conferences and meetups
to discuss the development of the platform. Python Outsourcing is also the most widely taught programming language in US high schools, and its popularity continues to grow.
In 2018 it was the third most used programming language, jumping to second place in 2019. Most agree it’s probably just a question of time until it takes top spot.

Incidentally, the popularity of a language is no small side-issue. Should you part ways with your development company, it’s much
easier to find replacements if you’re using popular programming languages.

Python Outsourcing is quick to learn

Python’s ever-growing userbase is partly because it is remarkably easy to learn.
If you already come from a programming background, the transition will be fast, but even total beginners will pick up the basics very quickly.

One of the most significant advantages of the language is its readability which in turn allows users to think in
terms of programming (what they want their software to do) rather than wasting time on confusing syntax (how to write what they want to do).

Python Outsourcing powers heavy-hitters. Chances are, you’ll have already used an app or web service built on the language.
Spotify, Dropbox, Pinterest, Instagram – all are Python-based. However, the most significant vote of confidence
comes from Google, which has invested heavily in the language for many years. Suffice to say, if it’s good enough for
Google, it’s probably good enough for you too.

Python’s minimalistic structure makes it the de facto choice for web-based app development.
As its standard library supports XML, HTML, JSON and many other internet protocols, Python Outsourcing has in-built features
to ease and facilitate its deployment online. It’s little wonder, so many successful web-based companies have used Python as their base platform.

However, Python’s capabilities don’t just end there.
It can also be used to power machine-learning applications and features widely as the base language used in many data science projects.
Indeed, Python is so versatile, it’s even in-game development – Civilisation 4 and Battlefield 2 being amongst the most famous.
No matter the size or scale of your project, Python likely has it covered already. 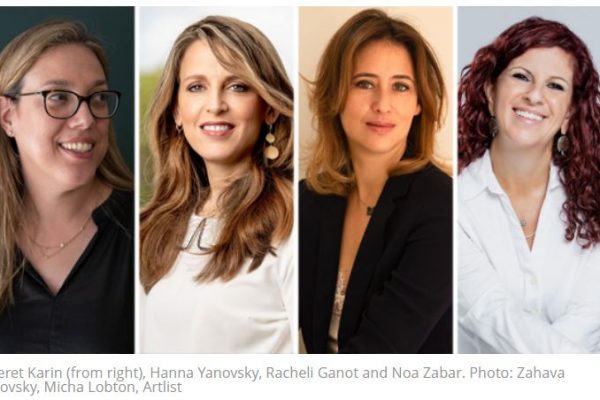 “We can achieve gender diversity in tech without compromising on skills”